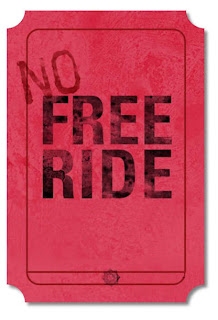 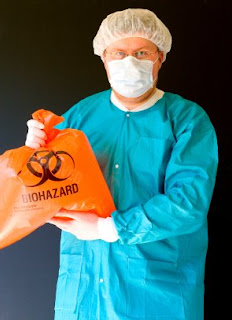 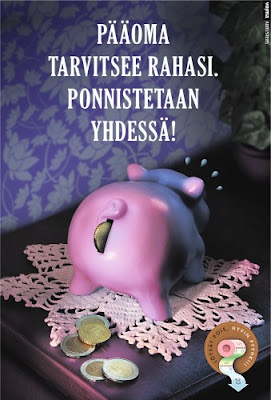 I think the only sane possibility is that Kara is Daniel. "All along the watchtower" is the fail safe put there by the Final Five. This fail safe also applies to the later human looking cylons aka “skinjobs”.

Here are some theories I don't buy:

If Kara resurrected at Earth (pre arranged by the Final Five) where did she get her new viper from? How and why did the crashed viper get to earth with Kara's body (her viper exploded near Eye of Saturn)? Why would the Final Five want to be lead back to the destroyed Earth? They know there is nothing there.

Kara died in the Eye of Saturn. That is so obvious that people tend to ignore it. She even burned her old body. Kara is a cylon.

SO. Here is my theory.

Cavill and his petty revenge

Kara is Daniel and the prime target of Cavills personal vendetta. Cavill wanted to give the Final Five "front seats in the apocalypse" and why? To prove he is right. He was ready to destroy entire civilization to prove a point.

So do you really think this kind of personality would ONLY kill someone that made him jealous like the model 7 did? No. He took Daniel for himself for a 'special' treatment. He wanted to ruin and corrupt Daniel. Daniel was gentle and artistic so Cavill rigged that personality to find peace only in killing and violence. He made the other models believe that Daniel was no more and either erased majority of memories about him/her from the other models or changed Daniels appearance or even gender. Then Cavill put her back in Caprica with false memories and a preprogrammed urge to someday find Earth. Cavills ultimate revenge, futile journey towards a radioactive rock, that would lead to final destruction of human race thus crushing Kara/Daniel personality forever.

How did Cavill do it? When the time was right Karas preprogrammed self destructive visions started. She had to die so that Cavill could have his hands on her. Finally she is lead to her death and her viper explodes. She is revived in the resurrection ship, taken to Earth, put to a viper (made by cylons) and launched to earth. After she has had time to make some observations her ship is shot down and she dies again. Why?

Cylons can't edit memories or personality of another cylon as long as they are in their bodies. So Cavill needs Kara back in the resurrection ships memory banks to reprogram her and wipe some memories. Then they jump back to Galactica and Kara is shown parts of the journey to make it more real and complete the plot. This theory explains both Karas first death and the fact that her body and viper are found on Earth.

Piano playing man is Karas projection and based on the false memories of her dad. Kara has no biological dad.

The Past, The Future and the 'fail safe'

When the Final Five realized what Cavill was up to, they installed a failsafe system. The fail safe is manifested as the rock song "All along the watchtower". This fail safe is a trigger that brings back their memories of themselves. BUT it is also a trigger to the younger models. This is proven by the fact that Kara hears it too. With younger models it will do other things.

What happened because Tigh obeyed the order "stay with the fleet"? His child died AND Hera was kidnapped. Hera is now taken to Cavill. She knows The Song which she showed to Starbuck too.

What will happen when Cavill hears some Jimi Hendrix? Shut down?

The only other good theory is that Baltar is Daniel. His personality would fit and Cavill would surely get lots of pleasure out of putting gentle Daniel to destroy all humans. If Daniel is Baltar then Baltars personality is Cavills distorted and jealous version of Daniel. Baltar is the hateful caricature of an artist made by Cavill - endlessly self absorbed and vain (Ellen said that Cavill had corrupted Daniels code). BUT still Baltar is incredibly creative and a genius: brilliant scientist, philosophic and speaker. And almost anybody that meets him has great difficulties in resisting his weird (albeit twisted) charm. Baltar is fragile too - after all it's quite safe to say that his experiences have made him go quite insane. That too would fit Cavill just fine.

Baltar has had a dream in which he woke up in resurrection ship. This could be due to the fact that when the bombs hit Caprica he died with Caprica Six and actually went through the experience. Cavill then returned him to the planet with cleaned memory to “escape” with the Fleet. Baltar is also projecting almost ALL the time. Maybe Caprica Six and Baltar died in so close proximity (and with the nuclear blast adding to the effect) that parts of their codes got mixed. That would explain why they are in each other’s heads.

What if Baltar and Kara are both Daniel?

All along the watchtower

All along the watchtower, princes kept the view
While all the women came and went, barefoot servants, too.
Outside in the distance a wildcat did growl,
Two riders were approaching, the wind began to howl.

"No reason to get excited," the thief, he kindly spoke,
"There are many here among us who feel that life is but a joke.
But you and I, we've been through that, and this is not our fate,
So let us not talk falsely now, the hour is getting late."

"There must be some way out of here," said the joker to the thief,
"There's too much confusion, I can't get no relief.
Businessmen, they drink my wine, plowmen dig my earth,None of them along the line know what any of it is worth."
Lähettänyt Plerttu Aivohippa klo 13.24 2 kommenttia: 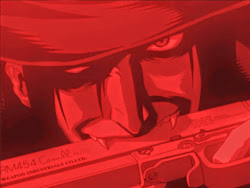 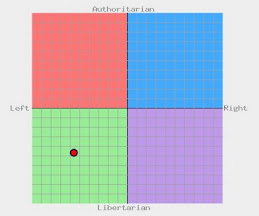